"One of life's greatest joys is to create spaces where young people feel safe, welcome, and beloved. Stories are one such space." — Mitali Perkins


Who In The World Is Mitali Perkins?
That's a good question. I've been trying to figure it out myself, spending most of my life crossing borders. I was born Mitali Bose in Kolkata (Calcutta), India, and always tried to live up to my name—which means “friendly” in the Bangla language. I had to! Because my family moved so much, it was the only way I could make new friends.

By the time I was 11, I'd lived in Ghana, Cameroon, London, New York and Mexico before settling in California just in time for middle school. Yep, I was the new kid again, in seventh grade, the year everybody barely makes it through. My biggest lifeline during those early years was story. Books were my rock, my stability, my safe place as I navigated the border between California suburbia and the Bengali culture of my traditional home. 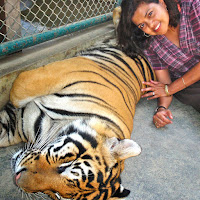 After studying political science at Stanford and public policy at U.C. Berkeley, I taught in middle school, high school and college. When I began to write fiction, my protagonists were often—not surprisingly—strong characters crossing all kinds of borders seeking community, or promoting justice. I'm the author of twelve novels for young readers published by Penguin Random House, Charlesbridge, Candlewick, Little Brown, and Macmillan Children's Books. I enjoy visiting schools, libraries, and conferences to discuss “books between cultures” and the life-changing power of story. 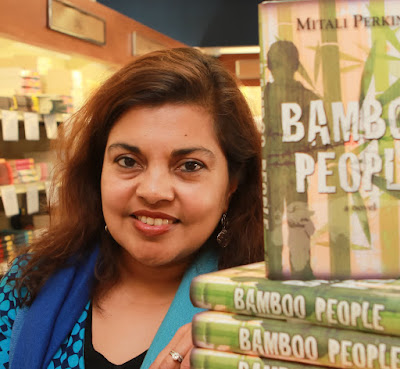 I'm proud to be a Girl Scouts Storyteller. Here's a video they made about me and my stories:
When I’m Not Writing After stints in Bangladesh, India, Thailand, Southern California, and Newton (in the Boston area), we are now living back in the San Francisco Bay Area, where my husband is a pastor of a Presbyterian Church. If you want to know more about how I ended up married to a pastor, here's the start of the story. And if you want to find out how I became a mother of twins, read this.

You might find me hiking trails in the Bay Area with my two labrador retrievers, playing tennis, or spending time in libraries and bookstores. I love it when guests stop by my virtual “fire escape,” a.k.a., my blog, which is mostly about books between cultures (mitaliblog.com). You may also find me on Facebook, Instagram, or Twitter if those are some of your favorite places to go.

Mitali Perkins (mitaliperkins.com) has written twelve books for young readers, including Between Us and Abuela, Forward Me Back To You,You Bring the Distant Near, and Rickshaw Girl, all of which explore crossing different kinds of borders. She was honored as a "Most Engaging Author" by independent booksellers across the country and has addressed a diversity of audiences in schools and libraries, as well as at festivals and conferences. Mitali was born in Kolkata, India before immigrating to the United States. She has lived in Bangladesh, India, England, Thailand, Mexico, Cameroon, and Ghana, studied Political Science at Stanford and Public Policy at U.C. Berkeley, and currently resides in the San Francisco Bay Area.

Here's a Promo Kit about me and my work. 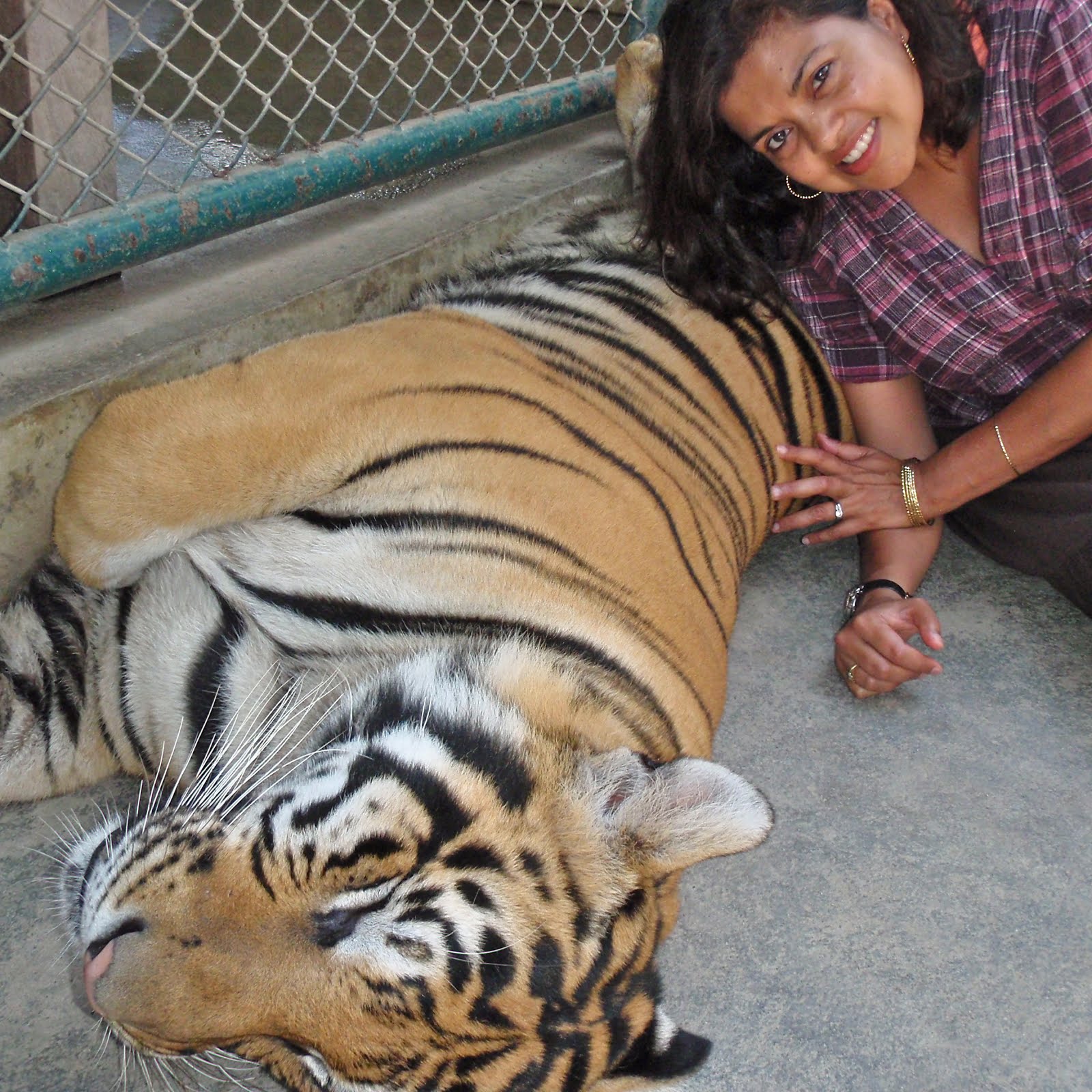